Love Hotels are a well-established phenomena that, for some reason or another, seem to be associated with a less salubrious side of life in HK. So let’s see what they’re about and dispel a popular myth.

Walk around the leafy clean streets of Kowloon Tong (I should say that Kowloon Tong is not the only place where these establishments exist, it’s just that here is where you will find the larger ones that cater for car owners) and you will see lots of nice colourful neon signs with various characters on them including these two: 酒店


酒店 are the characters for “hotel” (in Cantonese: Jau Dim) and they are the same ones used in the Chinese world for any hotel (for example The Peninsula Hotel is the 半島酒店, or Bun Dou Jau Dim), but in Kowloon Tong they really take on a special meaning because most (if not all) of the hotels you will find around here are hourly-rate hotels. 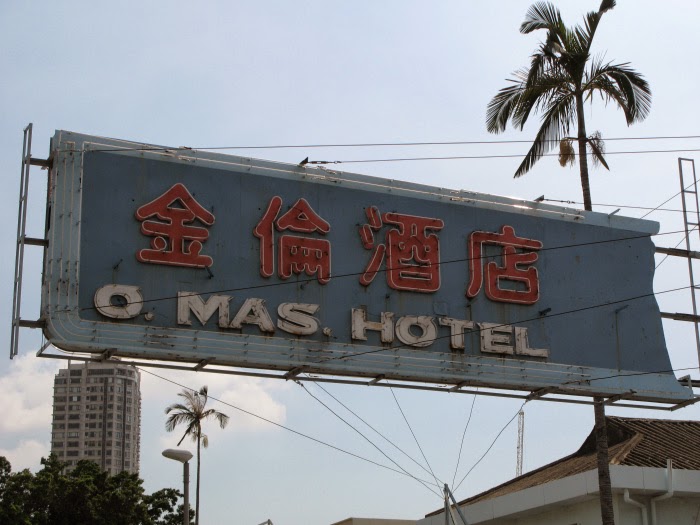 As you may be able to guess, these kind of places won’t give you the option of an all-inclusive breakfast (at least I don’t think so?), they are here to provide a service: to give the general public a place where they can go for a short period of time to do…erm…whatever.

These places are a product of a social climate where it was quite common (and still is in certain areas) for extended families to live together and the average size of HK's shoebox flats mean there is very little privacy. This, coupled with a society where younger people and couples are finding it increasingly hard to buy or rent a flat for themselves due to the cost and you can see why these places seem to be so popular. The latter situation is one that has become even more acute over the past few years as local property prices have literally sky-rocketed. 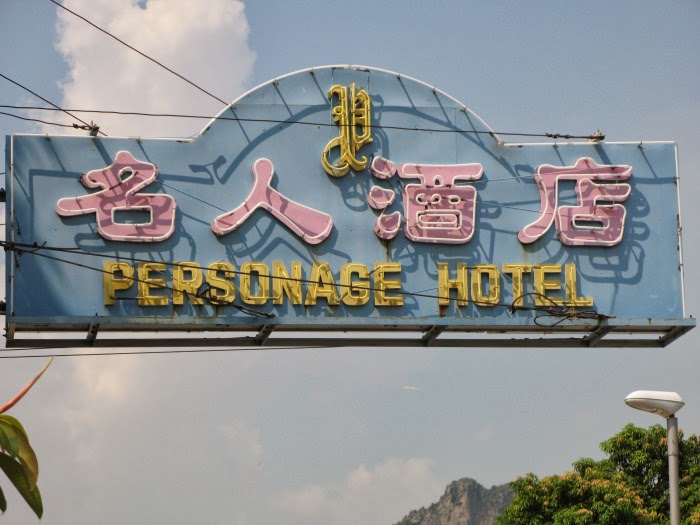 Up pops an establishment that will provide you complete privacy for a short period of time (say 1 or 2 hours) and you get all sorts of customers coming through the doors: whether they be married couples looking for privacy away from home, other couples with similar privacy issues, adulterers trying to keep things under wraps and, yes, even people using the rooms for the purpose of patronising the services afforded by various professionals (no, I ain’t talking about lawyers).

“Love Hotel”, as they are euphemistically known here, is a fairly sugared-up name for places that provide a venue for sex and the sheer number of them in Kowloon Tong alone – coupled with what must be huge rental prices in this part of town – indicates to me that these places must do a fairly roaring trade. 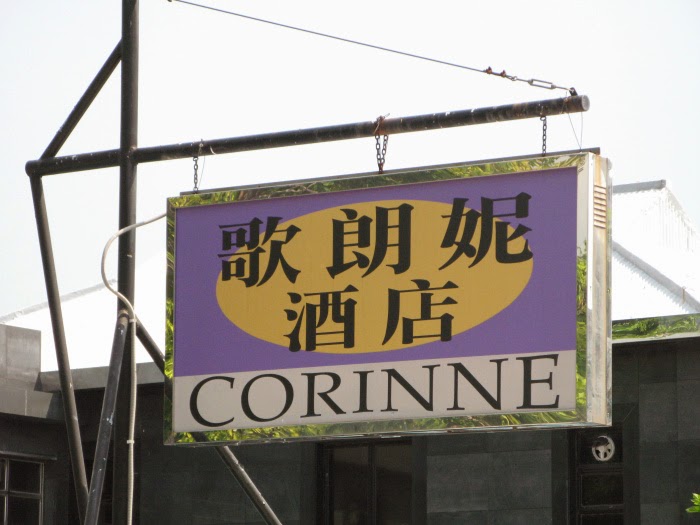 The hotels in Kowloon Tong are big – the area was traditionally the hideaway of the rich and famous with large properties sitting in fairly spacious grounds surrounded by high walls and large iron gates. Only when other parts of HK (such as 'Southside' and the Peak) became more attractive did these large houses undergo a renaissance in terms of their use - perhaps the much oft used Govt term 'adaptive reuse' is the correct term. Many properties have remained private houses but the rest have been taken over by various kindergartens and high schools, privately funded temples, wedding/bridal venues and of course the ubiquitous love hotel. 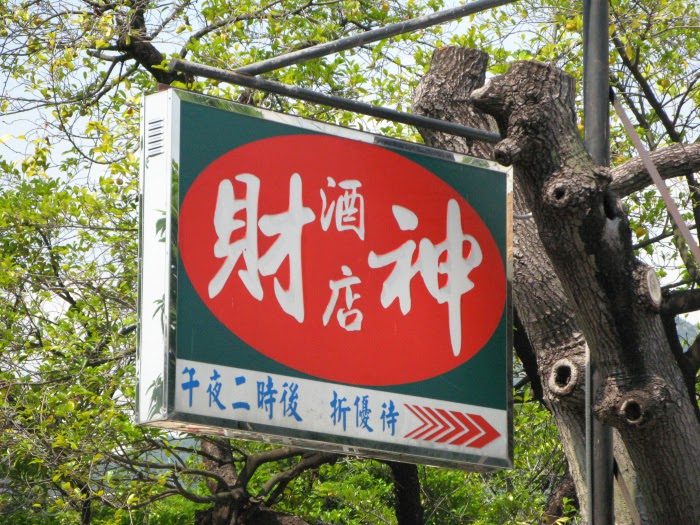 The locations are ideal, providing concealed parking spaces for the various car visitors – car ports surrounded by tarpaulin to hide the identity of the cars and registrations from prying eyes. They’re all large properties with many rooms which means good potential for income and the enclosed nature of the grounds means you aren’t going to have anyone looking through the windows to see what you’re doing. 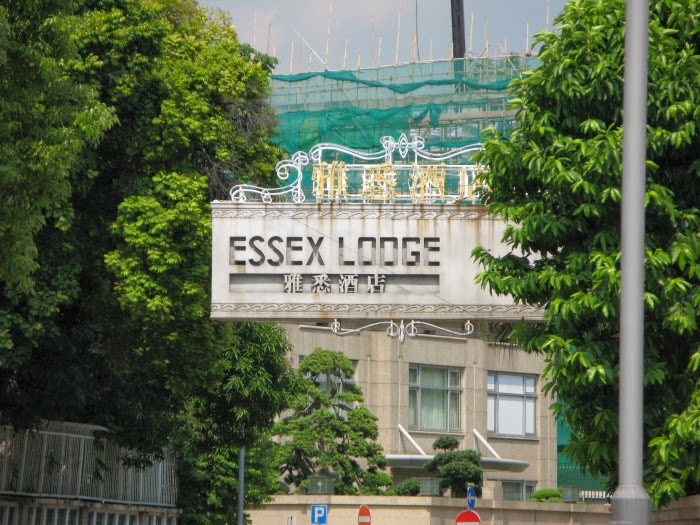 I think it’s fairly safe to assume that the hotels are also used for purposes of prostitution, however it is a mistake to think that these places are brothels. This simply isn’t true. All these places provide is a private room for some private romping, who you take in is really up to you. Brothels, in fact, are illegal in HK (although prostitution isn’t) and I suspect that if the police got wind of these hotels acting in that capacity then they would be closed down pretty quickly. 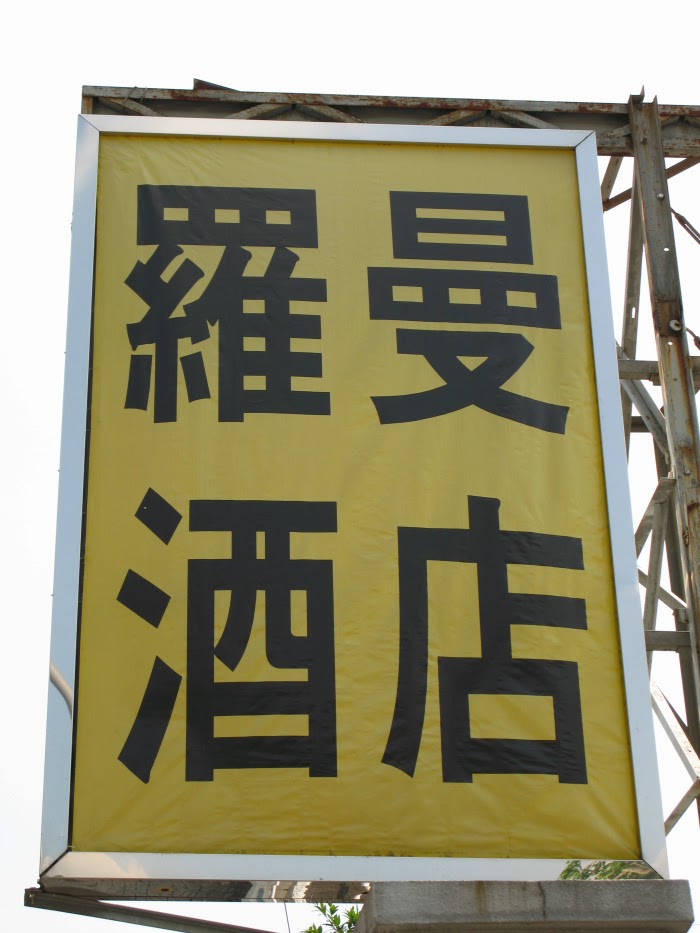 Of course, probably the most famous love hotels in Kowloon Tong is #41 Cumberland Road. Bruce Lee fans will immediately  know this address as the former residence of the man himself. Although the fate of the place has recently been under some doubt (the owner tried to sell it in 2008 and then led the Govt on a merry dance under the pretense that he would donate it as a museum, only to then say he will sell it again because the hotel company that leases it hasn't paid rent for 2 years blah blah blah), it still seems to be going strong. 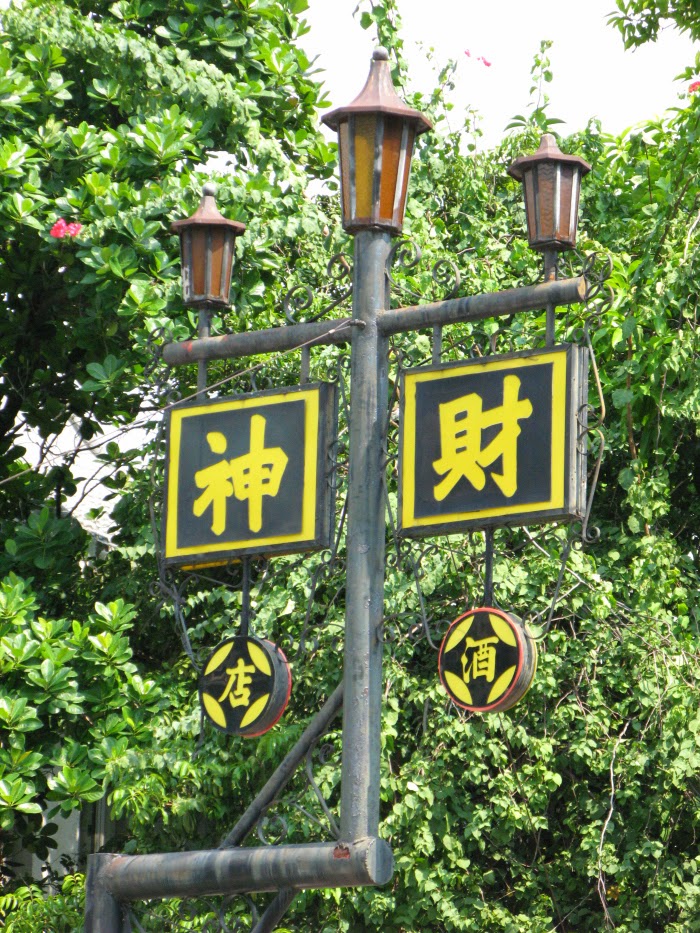 Another of Kowloon Tong's more famous venues is the 'Romantic Hotel' (理想酒店 - see the sign below) on Kent Road. It's been featured in a few films before, but sadly since first writing this post back in 2010 it has been sold and has been turned into one of the most tacky wedding venues I have ever set my eyes on - complete with faux belfry and curved Arabian-style fake windows. Well, I say Arabian but I think they were supposed to emulate the arches of church windows. In the end the whole place looks like it cost about $5 to decorate. Stay classy, Hong Kong!! 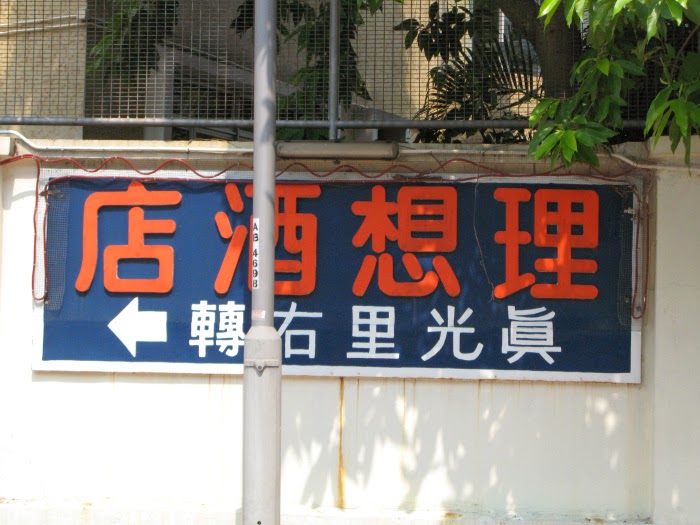